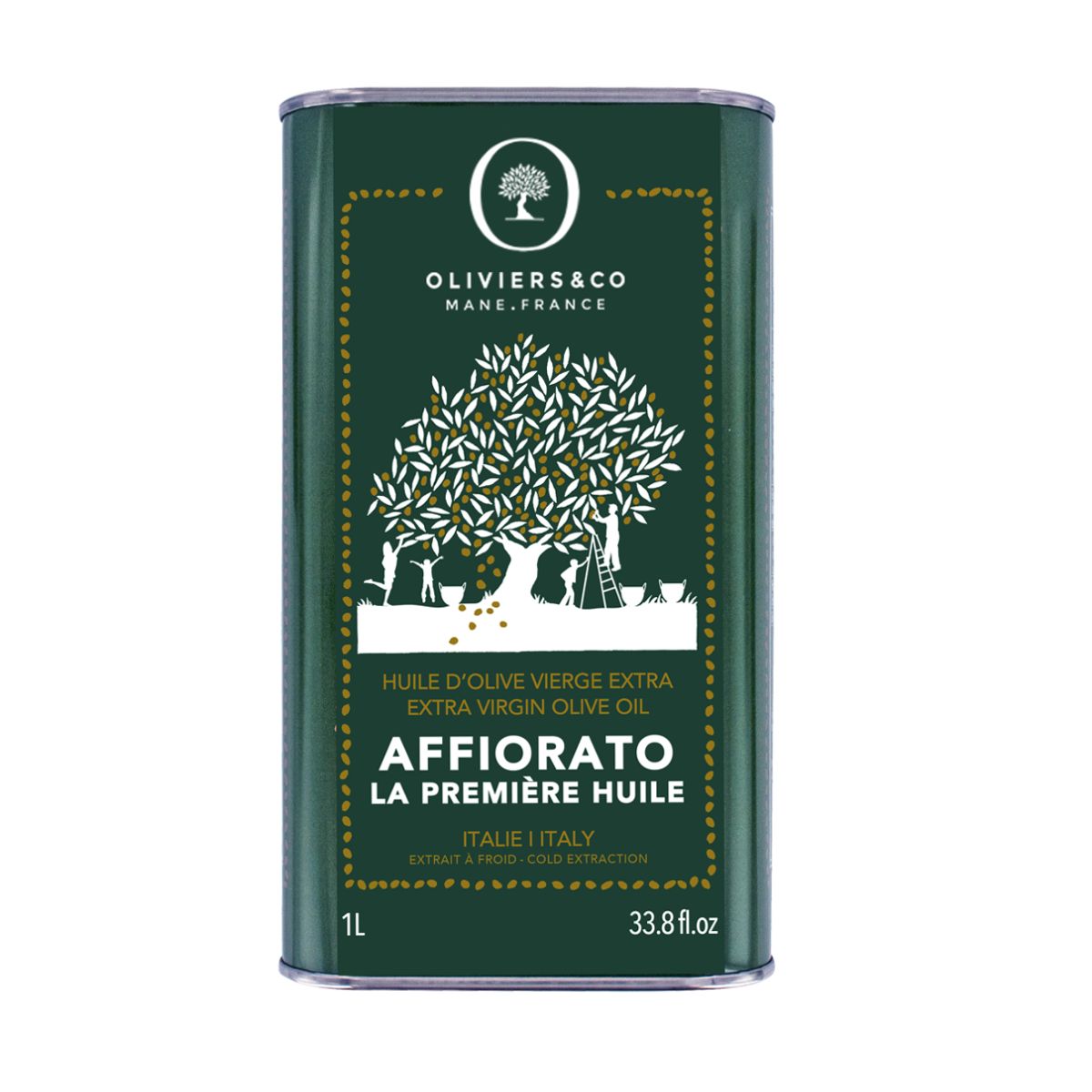 Skip to the beginning of the images gallery
Italy

Affiorato is the Advent oil, the first pressed olive oil of the year. A perfectly well-balanced olive oil with a unique character, very grassy, milky and soft at the same time. Once again, this year Oliviers&Co has selected the best Sicilian estate, Oleificio Geraci, to offer gourmets this exceptional, & creamy vintage.​

. This early olive oil, unfiltered is the result of a know-how and an early harvest. The olives, still green, are picked entirely by hand and pressed a few hours after the olive harvest. Affiorato 2023 reveals incredible notes of artichoke and green apple, enhanced by a touch of fresh almond. A pure delight 100% Nocellara del Belice!  When consumed immediately after pressing, Affiorato offers all its benefits with a maximum of antioxidants and polyphenols.​

It can be used with many dishes or simply for pleasure on a good bread with “fleur de sel”​
​Perfect with: Cooked or raw vegetables, poultry and roasted meats, seafood, fresh cheese, mashed potatoes, winter dishes such as soups or  pasta roasted in oven.

Affiorato, that literally means "what comes to the surface", takes its name from an old manufacturing process used in Italy. The oil being lighter than water, it " showed " on the surface and the nectar obtained had the specifity of being fresh and delicate.​

​To produce this intense nectar for Oliviers&Co, Massimiliano Geraci, a long-standing partner, has set up an exceptional selection method. The most beautiful parcels of olive trees are carefully selected and then only the healthiest and greenest Nocellara del Belice olives are crushed immediately after harvesting. As a result of the summer dry periods, this year 7 to 8 kg of olives per liter were needed to produce this great, creamy vintage.​

Harvested and pressed in very short time, Affiorato is immediately brought to France to be bottled in Provence.​

Massimiliano GERACI, Oliviers & Co's long-standing partner in Sicily, has implemented an exceptional selection method to produce the first oil of the year every year: the Affiorato. The most beautiful plots of olive trees are carefully selected and only the healthiest and greenest Nocellara del Belice olives are crushed immediately after harvesting. After a few days of "decanting", the new olive oil is packaged in its pretty traditional can.

The brothers Massimiliano and Lorenzo Geraci are the fourth family generation that deals with olives and extra virgin olive oil... a history written in the trees and the proof is that for each descendant of the family has been planted a tree that has taken the first name.  The love for Sicily and for its fruits, has led the Geraci family to focus for several generations on maintaining the ancient traditions. The creation of the company and the construction of a new mill has allowed the Geraci family to carry on the objective of promoting quality, which has brought recognitions and awards at international level.

The olives are picked by hand or with manual tools. They are kept until the crushing stage in a cool and ventilated place, and then pressed within 12 hours of picking.

The extraction of Geraci extra virgin olive oil is done exclusively by mechanical processes with a continuous cold extraction cycle in two phases.

The oil in stored in places where the temperatures are constant and stainless steel tanks under nitrogen atmosphere protect it from the air, slowing down the natural oxidation processes and maintaining the taste for a long time.  Translated with www.DeepL.com/Translator (free version)

How to use in our delicious recipes 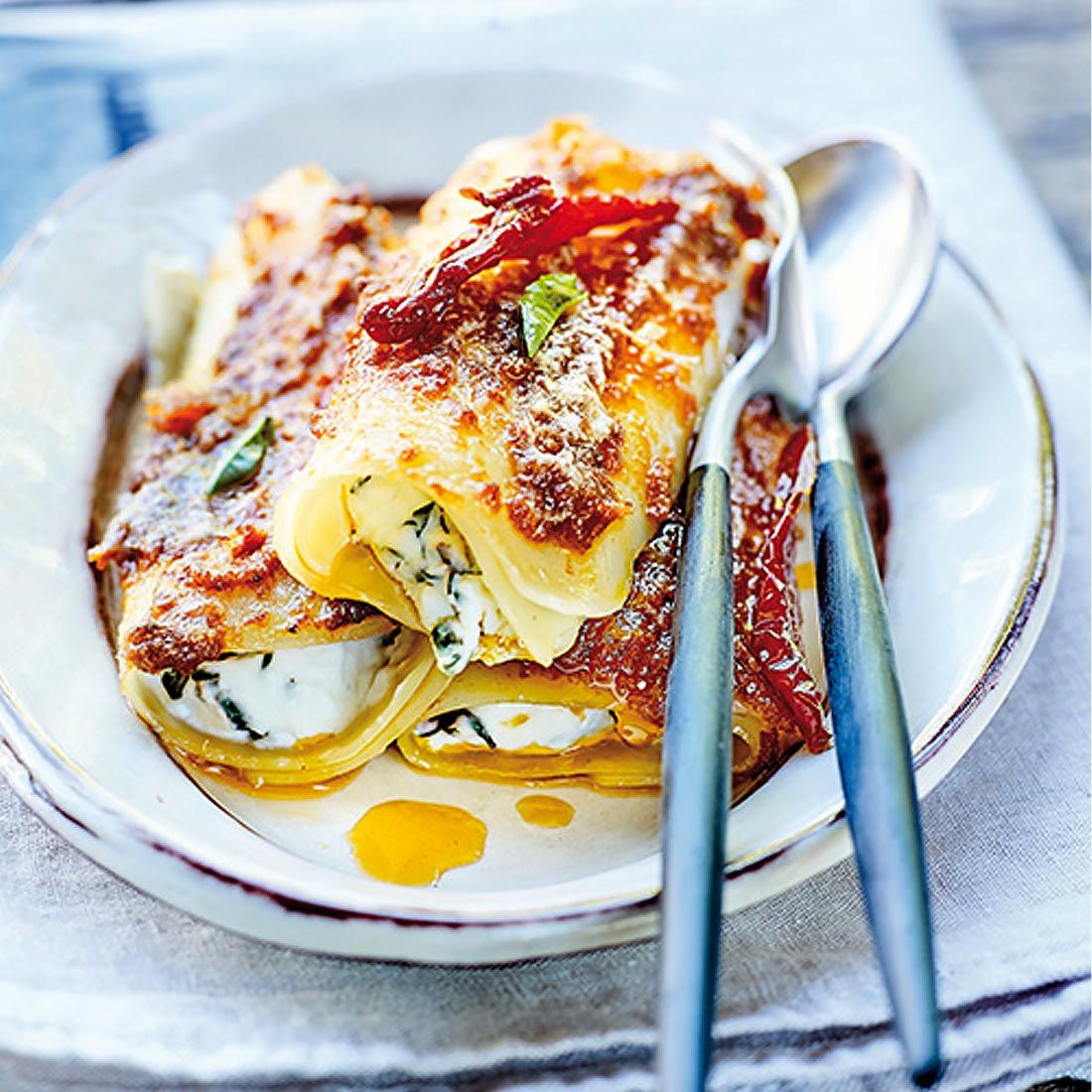