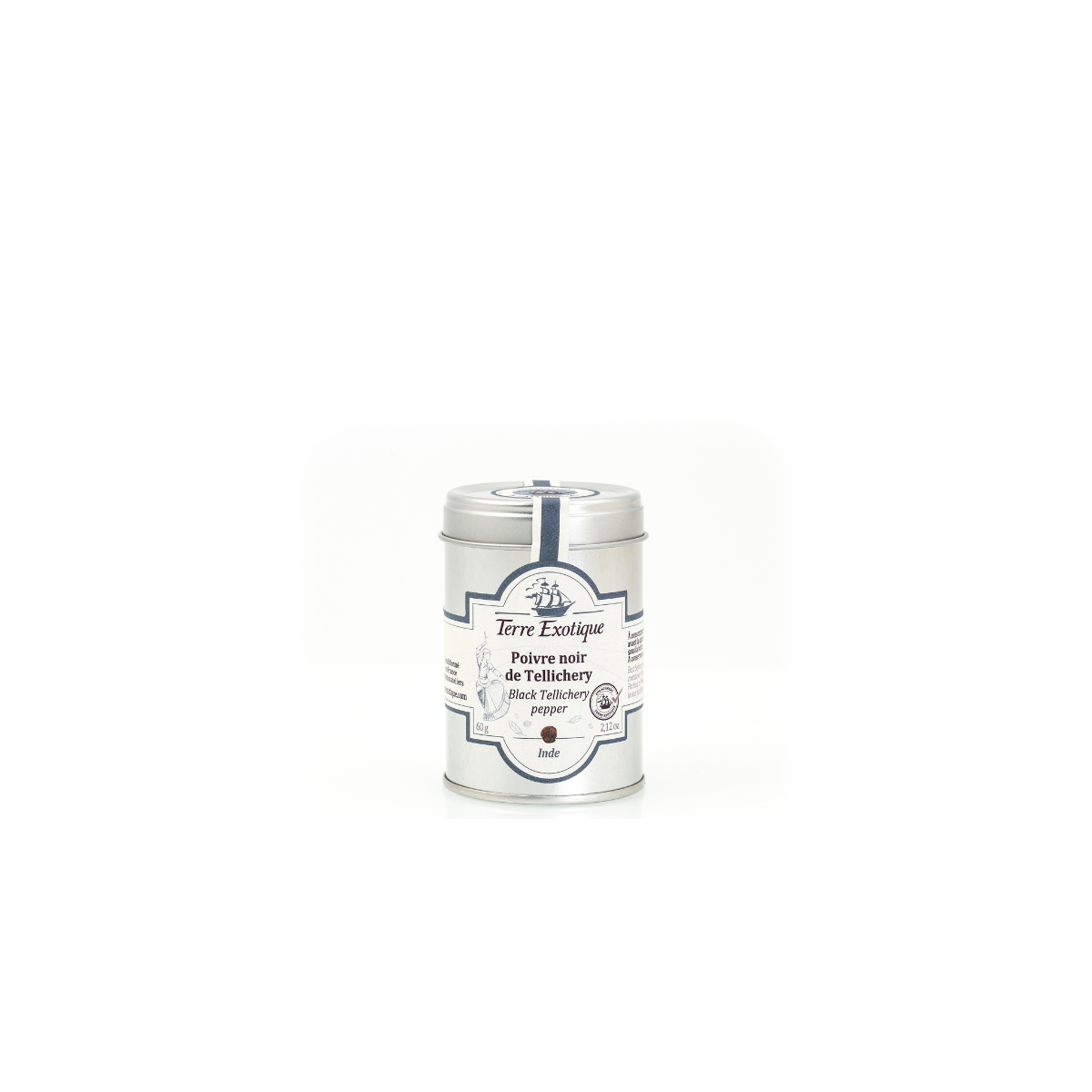 A Terre Exotique must have

Black Tellicherry pepper comes from India. After the initial scents of vegetable stock, discover this subtle yet intense and spicy pepper. Use generously on roast beef, sardines and braised salmon.

Its fresh aromas of lemon and grapefruit will zest up roasted pike perch, sweetbreads, farmhouse chicken and goat's cheese.

Spicy, supple and elegant, make it a MUST HAVE!

This pepper comes from Thallassery (renamed Tellicherry by the British), a town in Malabar on the spice coast of Kerala in Southern India. In 1708 the British built an imposing fort to control the region's spice trade, namely black pepper, which was sought after by all.

The Malabar coast is the cradle of pepper cultivation. It is the most humid region of Southern India, with outstanding soils, whichaccounts for almost 70% of India's spice production. A true "spice haven".

How to use in our delicious recipes 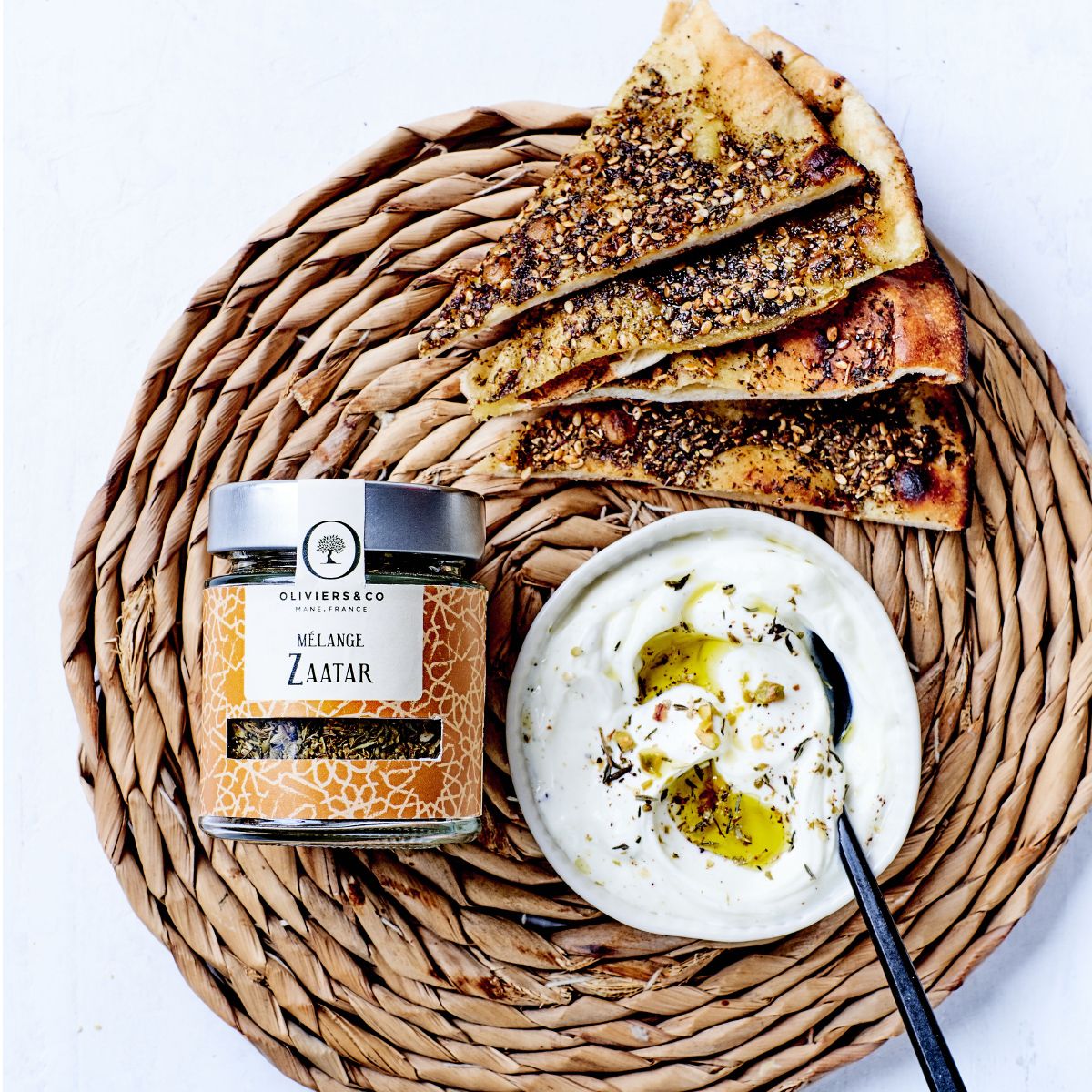 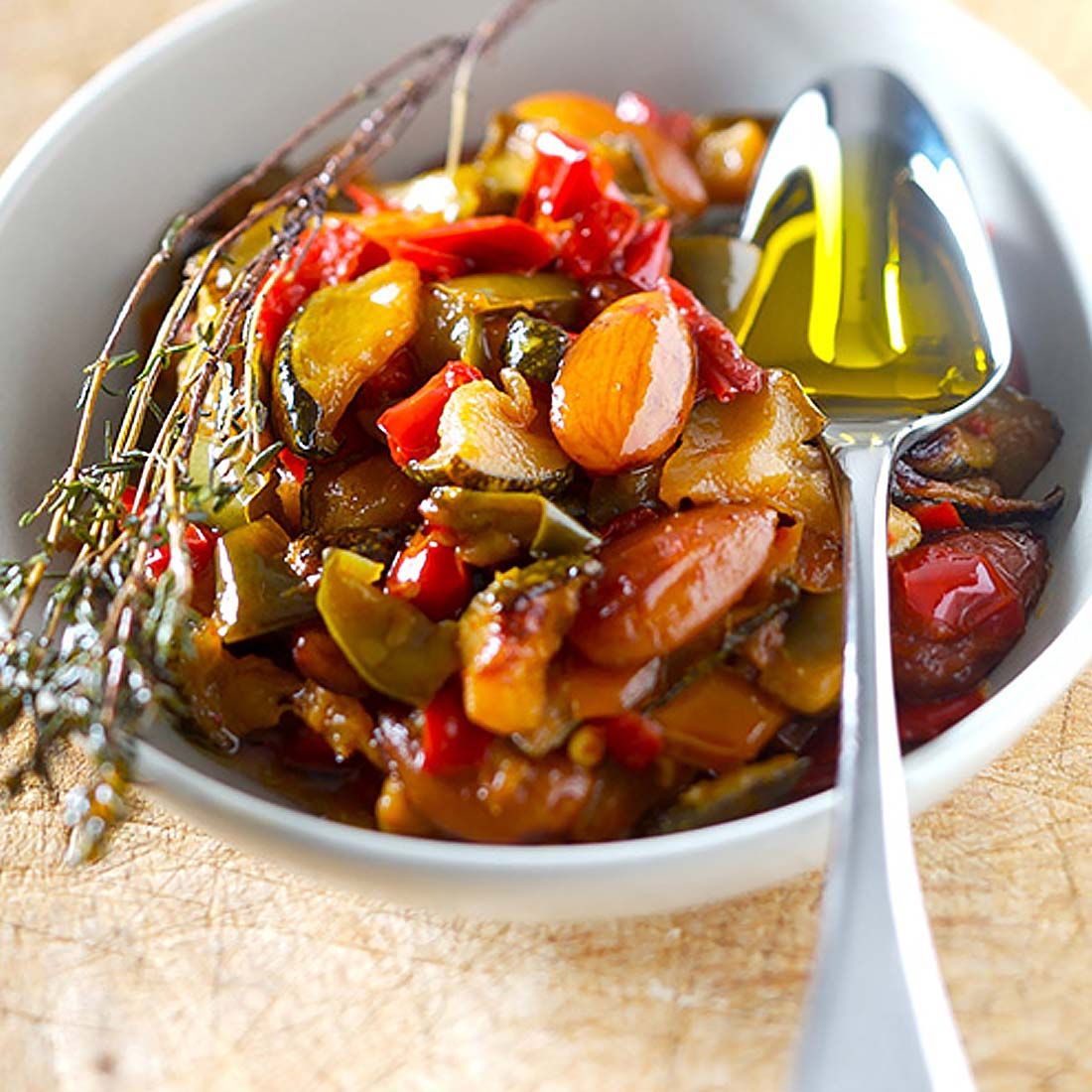 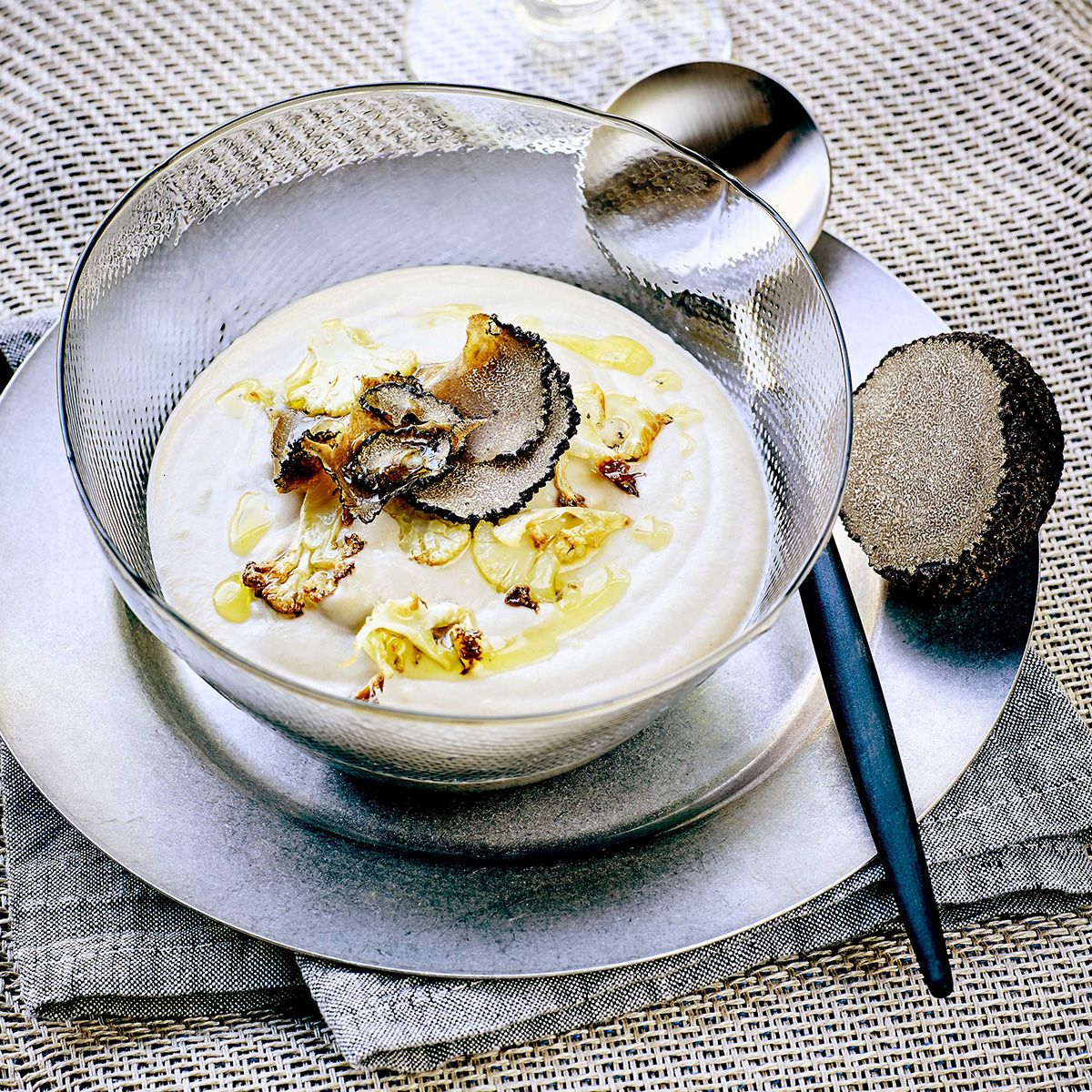 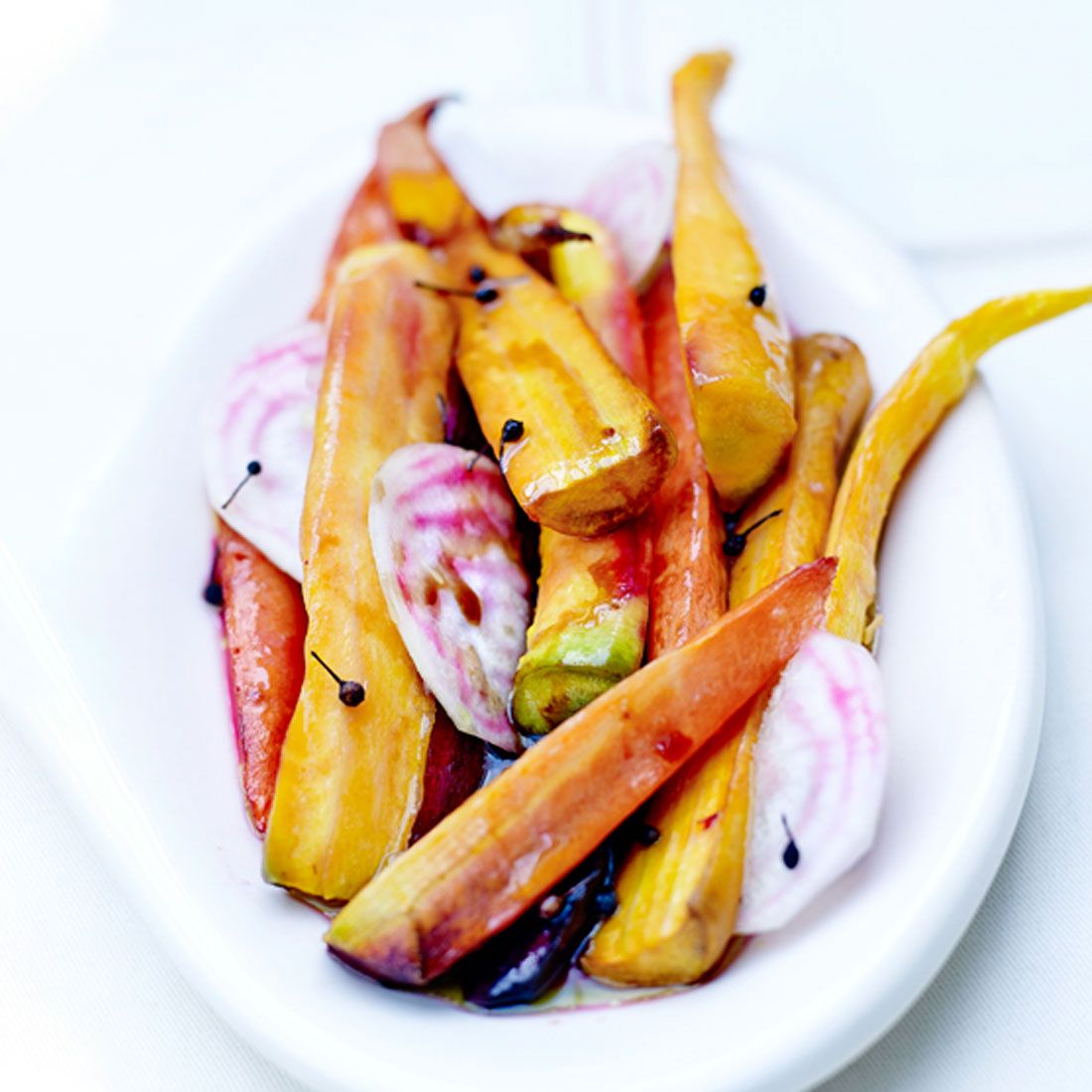