The store will not work correctly in the case when cookies are disabled.

What are the origins of olive oil?

Did you know that the olive tree already existed in ancient times? Revered by men, this unusual tree was at the heart of many rituals. In fact, it seems that its history is intertwined with that of the Mare Nostrum, the Mediterranean Sea. The worshippers of the olive tree quickly discovered the many benefits of its fruit and the oil that can be extracted from it.

The Egyptians have been great consumers of olive oil since the time of the Pharaohs. At that time in history, Egypt did not have any olive trees: the country brought olive oil directly from Crete for its funeral rites. However, from the 16th century B.C. onwards, the olive oil landscape in Egypt changed considerably. Indeed, the Phoenicians began to plant the sacred tree there. Soon, the olive tree took root throughout the Mediterranean basin.

Also known as green gold, olive oil quickly became an ingredient of choice for the people of the Mediterranean. 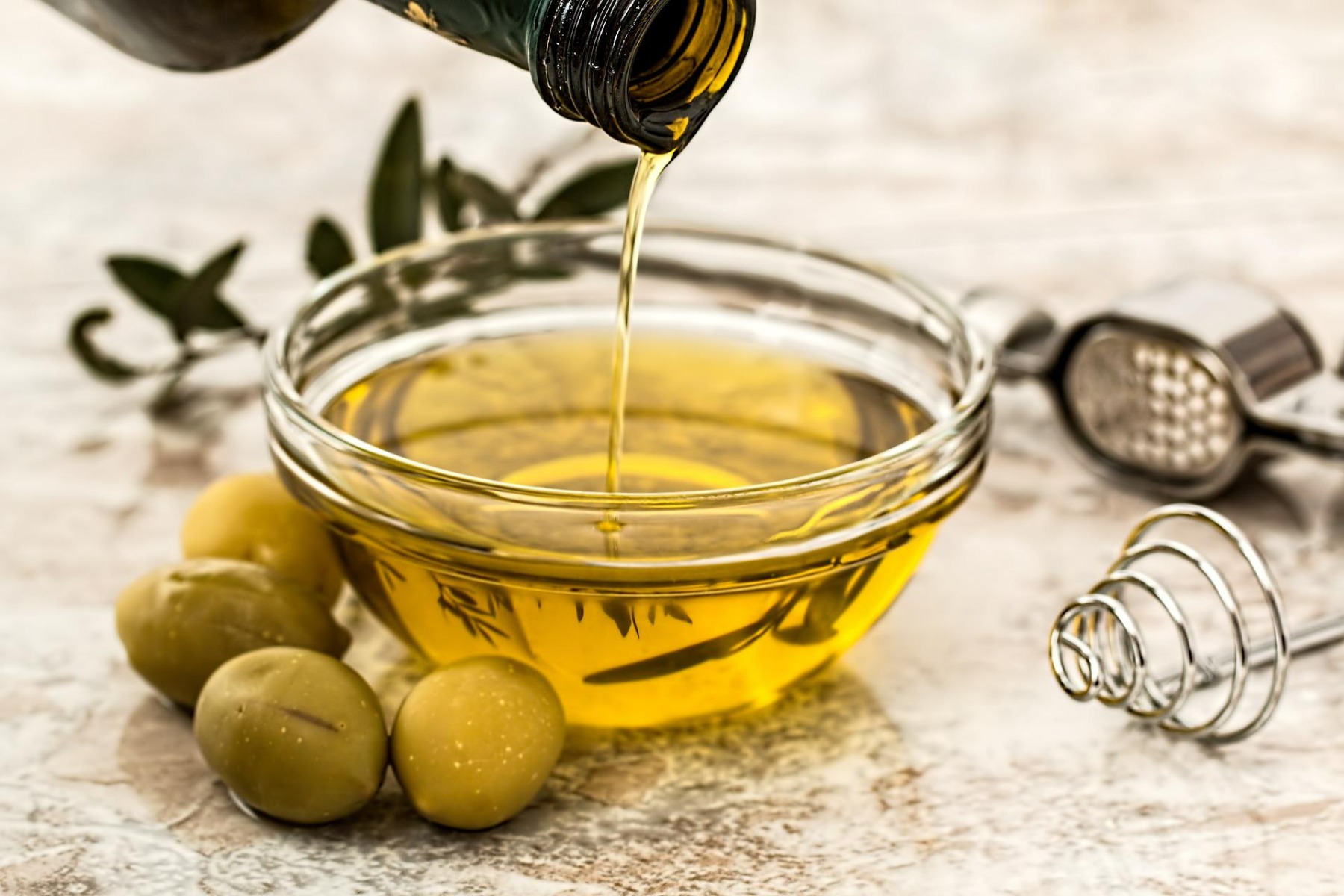 Olive oil, at the heart of the Cretan diet leading to our well-known Mediterranean diet

Do you know the Cretan diet? The Cretan diet was popularised in the 1960s, following a major public health survey on eating habits in Europe. The figures were edifying: in Crete, the population had a much higher life expectancy than in the rest of Europe. The Cretan diet, rich in vegetables and olive oil, is said to protect against cardiovascular disease.

Olive oil is excellent for health, as part of a healthy diet: it helps to fight cholesterol, making it an ally of choice throughout life. It also has a detoxifying and regenerative effect. But why is olive oil such a healthy food? Olive oil is rich in monounsaturated fatty acids, especially when eaten raw. However, you should know that you can still use it for cooking: it retains its excellent nutritional properties despite high temperatures.

Where does Olive Oil originate from ?

Olive oil has been cultivated since Antiquity in the countries of the Mediterranean Basin. Oliviers & Co is supplied by producers present in many of these countries.

Each of them has its own culture and olive oil has an important place in it :

Wether you are a new consumer or a connoisseur, the best course of action is to buy from a reputable company that knows and respects the best sources of true Extra Virgin Olive Oil. Quality retailers also understand the oil has to be carefully  produced, handled and stored and that it has a limited shelf life. Extra Virgin Olive Oil, just like fine wine should indicate on the label: the name of the producer and the mill, the country of origin, the date of harvest, and the olive varietals. 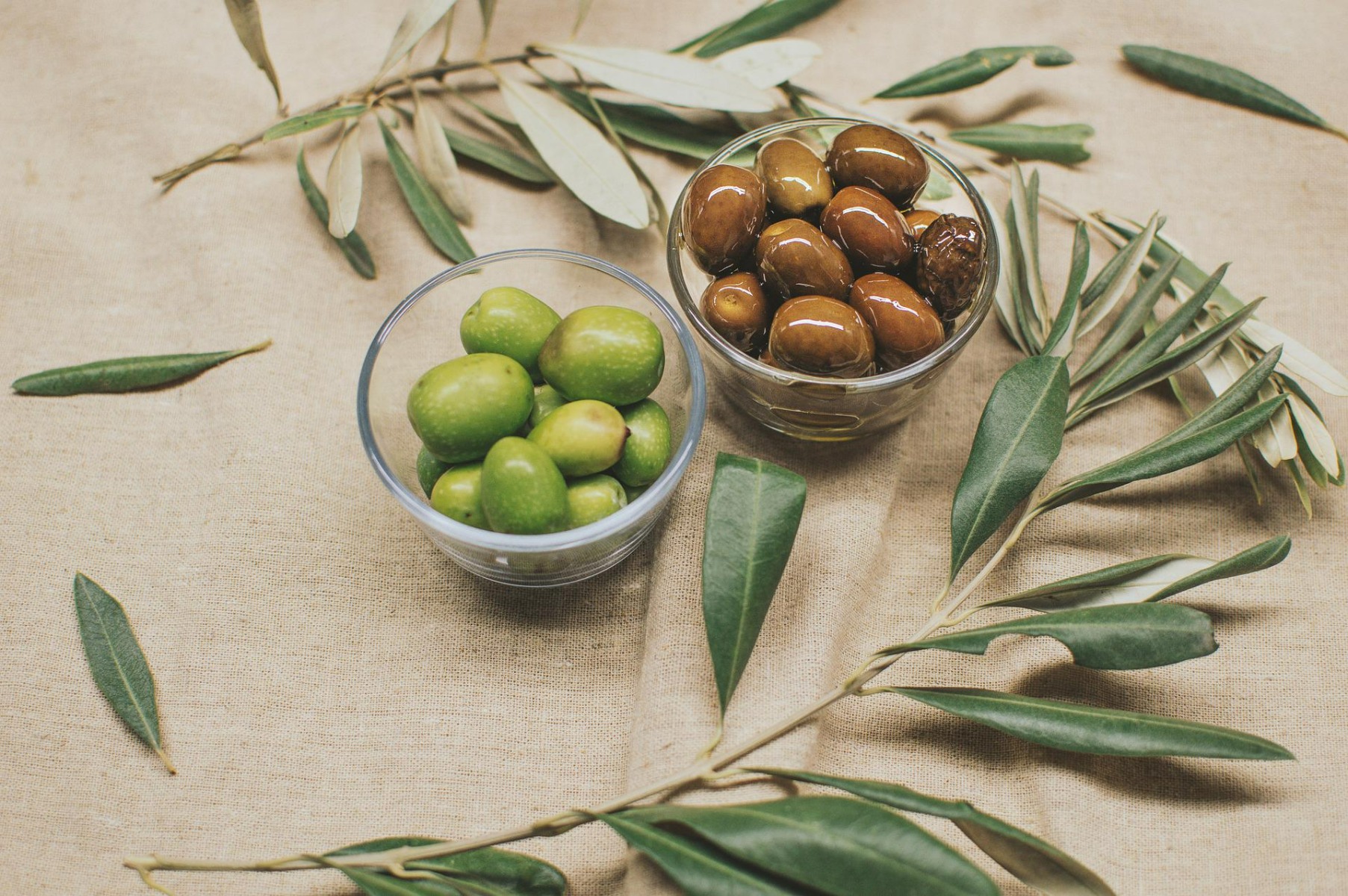 There is not just one type of olive oil, far from it: there are 4 in total! They are distinguished by their taste quality, but also by physicochemical indices (peroxide content and oleic acidity):

At Oliviers&Co, we only select extra virgin olive oil: its quality is excellent. After recognising its taste qualities, we check its acidity level (which cannot exceed 0.8%), its peroxide value, which must be as low as possible, and its oleic acid, which is essential for human bones. We can also check the levels of linoleic and palmitic acids, which are responsible for cardiovascular diseases and are therefore harmful to health.

Extra virgin olive oil is obtained through a mechanical process known as cold extraction. It does not undergo any chemical treatment. In the past, it was possible to read "first cold pressed" on some bottles. At that time, the mills were not as powerful as today: a second pressing with hot water was sometimes necessary. However, nowadays, this mention can no longer be justified, as the mills are much more powerful. We therefore advise you to choose a bottle with the words "cold extract" on it.

Discover the production of extra virgin olive oil by our producers.

A controlled designation of origin

To designate the origin of an olive oil, only an Appellation d'Origine Contrôlée, a Protected Designation of Origin or a Geographically Protected Identity are now authorised by European legislation. These indications are attributed by decree. They testify to the typical character of a product, by establishing a link with a terroir, a heritage and each of them must implement sufficient seriousness and will to monitor the quality of the products admitted. For all the other olive oils, those which do not come from the EEC, those which are located a few kilometres from the limit of an appellation, those which come from old varieties which are not listed or those which refuse to enter into regulations which can sometimes restrict originality, only the mention of the country of origin is unfortunately possible.